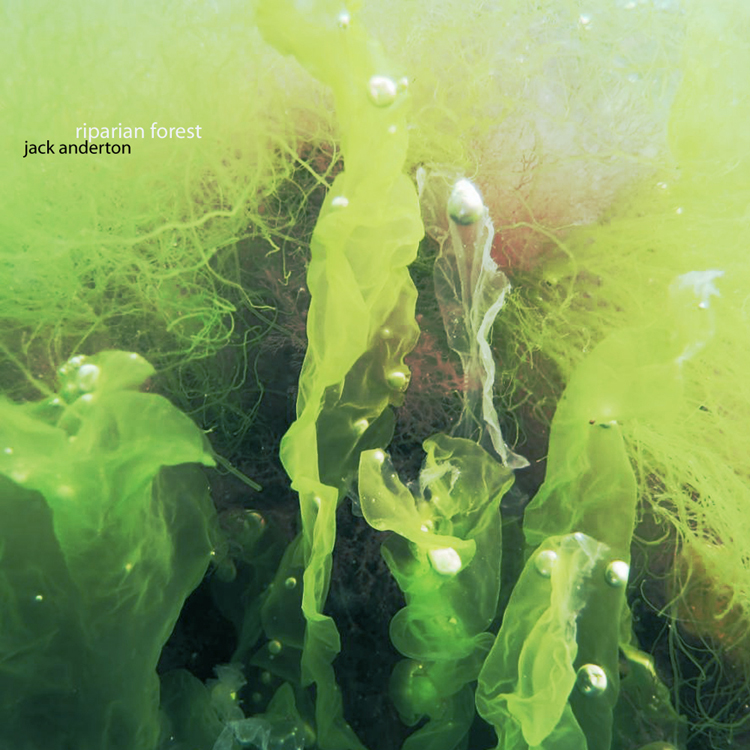 Reviewer: tomanderton1 - favoritefavoritefavoritefavorite - November 28, 2011
Subject: Dense with glimpses of lights through the haze
Having been there from day one working with Jack on some initial teenage bedroom recordings it is delightful to see the wondrous progression in his music which has seen everything from basic electronica, ambient acoustic, techno to densely mixed terse and occasionally abstract later albums perhaps less to my taste given my preference for a melody, hypnotic bass line, orchestras and riff. If this is what you are looking for stay away. But if you love a journey of discovery look no further than this deeply developed, complex and engaging record by Jack.

The opening tracks develop the themes, Anchialine Pool has a use of pads and gives the listener a rainforest type of feel that never feels too intrusive and Through Hlormaren Ruins echoe some of Eno's early 80s ambient records that kind of meander with lots of sound effects and one can listen to with the TV and works within the Eno template of it essentially being moving wallpaper - it kind of comes and goes as pleasant and as eerie as day starting in mist and end ending in sunshine and ending in mist. The genius that is Canopy takes me back to the like of Woob and Future Sound of London's more engaging works which really sucks the listener into the propellant going on in the tune and takes you to a very magical place indeed. Deserves to be mentioned in the same breath as 9"25 by Global Communication and Woob's Wuub. This really picks things up well and has me tuned in with the album again. The next track is some abstract ambient noodling which I suspect is trying to highlight a strange place in the forest. Floodlights is the tour de force of the album, beautiful, again magical - an ambient treasure that is delightful and reminds one of the Orb's finest works beaming you up somewhere in the cosmos overlooking earth. Lilting and soft it is almost like you are walking on a path purely lit by starlight and moonlight. Cushleake Gorse Fires is dense, a difficult listen, big rumbling bass with what seems like a hammer blow going on through the track - more shades of Eno. La Caroline reminds me a little of Canopy but less of a driving force more a track to enjoy and let you pass by as if you were floating in the air. The final tracks starts and ends like a lighting/electro storm but is in fact a Woob-esque synthesizer fest with a bubbling bass and organ taking the track to a good level which in places is hypnotic and feel like the end of the journey.

This is another step forward for Jack, while I'd like to have seen more melody, beat and rhythmn in places this is against the idea and concept of this album which is to tell a story of a magical trip through a weird forest which mostyl works extremely well. Bar a bit of ambient noodling and strange noises it is an exceptionally well produced album with some thoroughly engaging and magical tracks with a contrast between light and lilting and epic and dark, drab and dense - perhaps echoing what is must be like at times in a rainforest. So in other words just a few things short of a triumph but not far off. Well done Jack.

Uploaded by Sirona-Records on November 18, 2011